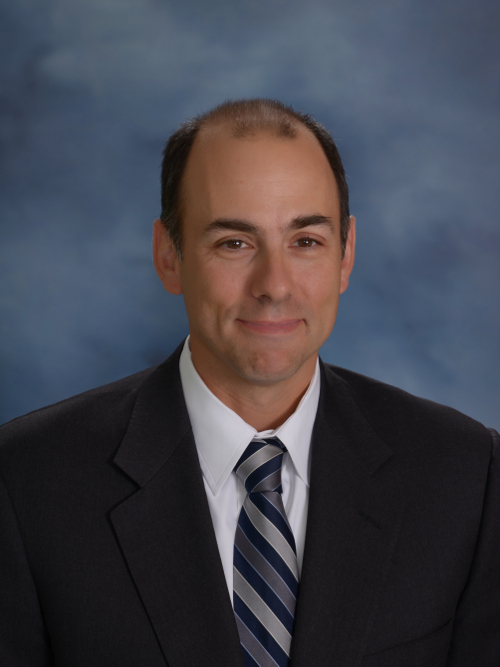 Mr. Lawrence is a passionate and dedicated leader with over 16 years of experience in education.

Prior to working in Westport, Mr. Lawrence worked in the mental health profession at St. Vincent’s Hospital in Harrison, New York. After completing graduate school, Mr. Lawrence began his career in the Westport school system as a school counselor at Coleytown Middle School. Several years later he became a school counselor at Staples High School, where he remained until 2013. Mr. Lawrence once again returned to Coleytown Middle School and joined the administrative team as an Assistant Principal.

Mr. Lawrence earned an Intermediate Administrator Certificate from Sacred Heart University, a Masters of Arts in School Counseling from Fairfield University and a Bachelor of Arts in both English and Psychology from Dickinson College.

Mr. Lawrence has brought a sense of compassion, caring and dedication to the students and families in our district. Mr. Lawrence works diligently to support students as they face challenges in middle school and helps them reach their academic and personal potential.